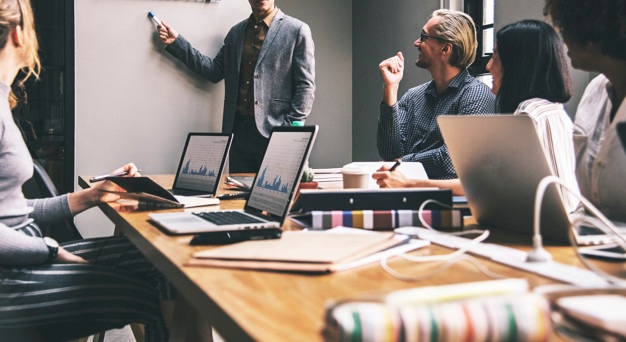 With a view to encourage entrepreneurship and boost the startup ecosystem in the country, a plethora of tax exemptions and tax relief have been announced under the ‘Startup India’ policy. Startups are always on the lookout for funds. These incentives are a way for the companies to save money and use it to further their business plans. By implementing these incentives the Government hopes to build a strong startup ecosystem and nurture innovation and in the process drive sustainable economic growth and generate employment.

The Startup India initiative was announced by the Indian Prime Minister Mr. Narendra Modi on August 15, 2015 to promote and support the startups in the country. This scheme defines the eligibility criteria for a startup and also benefits and exemptions available to the entities if they qualify as ‘Eligible Startups’.

What is a Startup?

According to the Department for Promotion of Industry and Internal Trade (DPIIT), an entity will be considered a startup only for a period of ten years from its date of incorporation if it fulfils the following conditions

Following are the tax exemptions available to eligible startups.

When an unlisted company raises funds by issuing shares to Indian residents at a price more than its fair market value then this excess amount received is taxable as income from other sources in the hands of the issuer. This tax charged on the excess amount is called Angel Tax.  Angel Tax comes under Section 56 (2) (vii b) of the Income Tax Act under Measures to Prevent Generation and Circulation of Unaccounted Money. The government has exempted the tax levied on investments above the fair market value in eligible startups.

Valuation of the shares for this Sec  56 (2) (vii b) is done at the option of the assesse an could be the book value or the value arrived at the discounted cash flow method.

The provisions for set off and carry forward of losses in the case of eligible startups have been provided by the Finance Act, 2019.

According to this Act, a closely held eligible startup can carry forward the losses incurred within 7 years of incorporation and set it off against the income of the previous year as long as it satisfies one of these conditions

Tax exemption is available when an individual sells a residential property and invests the capital gains to subscribe to50% or more of the equity shares. In such cases tax on long-term capital gain is exempt provided the share are not sold or transferred within 5 years from the date of its acquisition. The startup should also not transfer the asset within 5 years from the day of purchase and must use the amount invested.

Sec 54EE is a new section inserted in Income Tax Act for eligible startups. According to this provision, a startup is exempt from paying tax on long-term capital gain if such a long-term capital gain or a part of it is invested in a fund notified by the Central Government within a period of 6 months from the date of transfer of the asset. The maximum amount that can be invested in the specified fund is INR 50 lakhs and the amount shall be invested for a period of 3 years. Failure to do so will cause the withdrawal of the tax exemption.

Sec 192(1C) has been introduced in Finance Act 2020 for relaxing the taxability of ESOP. According to the new provisions, ESOPs of employees working in startups will be liable for tax in any one of the following cases whichever is earlier

In the earlier system employees were subject to tax in the year in which they exercised their option to purchase the shares. This meant the employees paid tax despite not making any cash gain. Instead of collecting taxes early, the new provisions have a five-year deferment period for collecting taxes.